Get a Demo
THOUGHTS

Entrilia vs "the field", and why a lot of software stops innovating after year 6 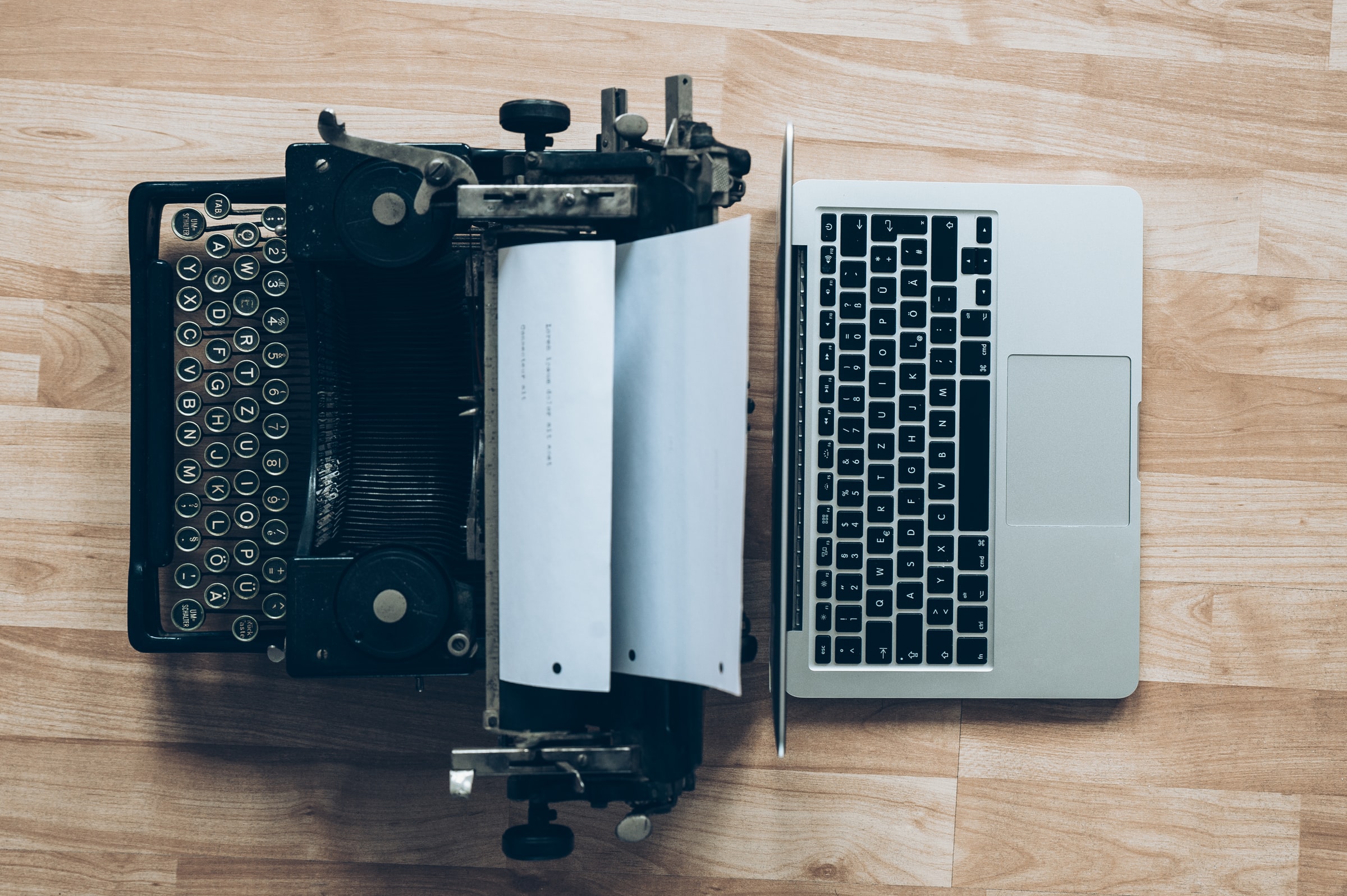 It's a term that a lot of people throw around, but not many people truly understand what it implies.

When a software company starts building an application, they start with a foundation, then build a frame - just like a house. You hope that you won't have to change the foundation, the frame, etc - too many times knowing that over the course of the next few years you will be adding numerous features (some you know and are planning for, but a lot you aren't aware of yet). Every new feature comes with a decision - can we tweak something we already have or do we need to build something new? Each of these decisions is CRUCIAL - but unfortunately have to be made very quickly. If you make the wrong decision - your application starts to lose its cohesion. It also becomes harder to innovate, because you live in fear of breaking something you've done before.

With borrowed money, you can do something sooner than you might otherwise, but then until you pay back that money you’ll be paying interest. I thought borrowing money was a good idea, I thought that rushing software out the door to get some experience with it was a good idea, but that of course, you would eventually go back and as you learned things about that software you would repay that loan by refactoring the program to reflect your experience as you acquired it.

Sometimes, the debt becomes too costly to pay back... it's easier to add more debt...

Are you worried that you're with a software vendor that might be hiding their technical debt with a new UI, new buttons, flashy colors, rounded corner pop up boxes..? And not actually refactoring their OLD software foundation? Look at the last quarter, last year, last two years - what big value-add items have they delivered? Technology doesn't stop improving around us- don't make excuses for your vendors, or wait until it's too late.

If you want to hear about how we plan to minimize this in our products along with our immediate and lengthy innovation plans - contact us today!

You’ll hear from us only when it matters!

Thank you! Your submission has been received!
Oops! Something went wrong while submitting the form.